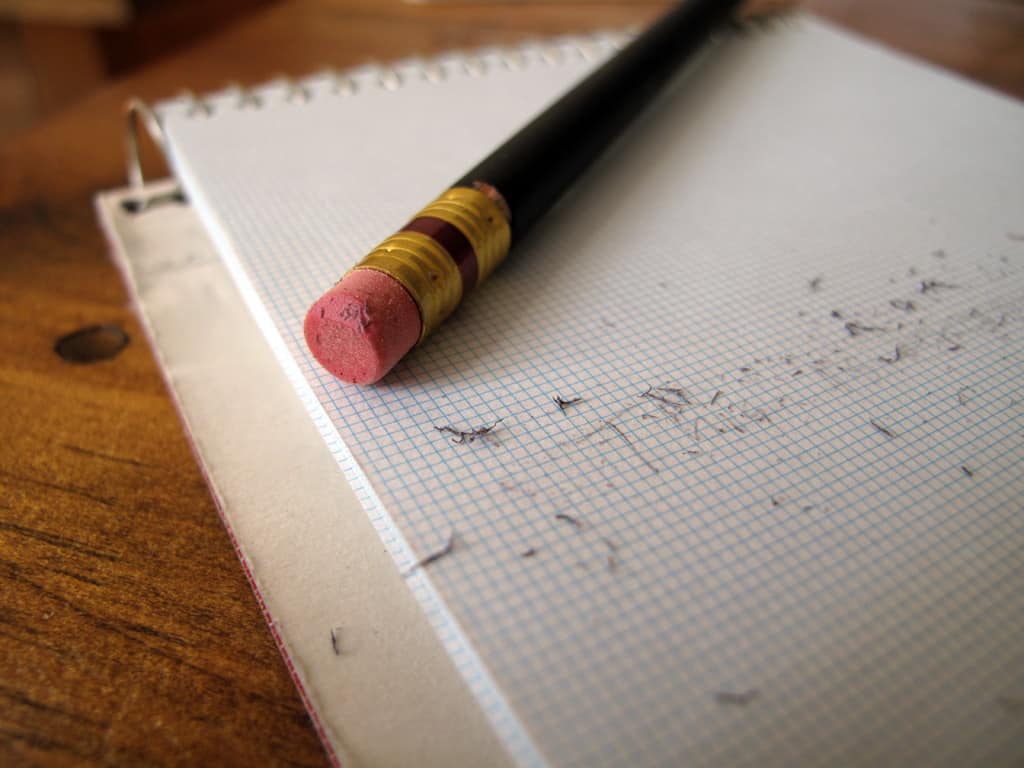 Good scholarship calls for citing work from which ideas come. But unfortunately, when submitting to a small number of journals, you may be asked to remove a citation to a preprint. Here’s how to handle it.

Why (not) cite preprints?

Previously on this blog, we covered the importance of giving due credit to all works regardless of their peer review status. Many unreviewed outputs, such as protocols, datasets, and preprints, play an important role in scientific communication. Such outputs receive persistent identifiers and are permanently preserved, and thus, they are different from personal communications where there is no publicly-accessible record. A citation to a preprint allows the editor and readers to scrutinize the work.

Policies that prevent citation to preprints (for example, a recent one announced by the British Journal of Pharmacology) seem to be a harm reduction strategy aimed at preventing claims that may not hold up to scrutiny during peer review from propagating in the literature. No one would argue that the peer-reviewed literature is perfect: for example, the second problematic preprint listed in the BJP editorial was based on the fabricated Surgisphere dataset described in peer-reviewed articles in The Lancet and NEJM. Nevertheless, peer review catches many errors, and preprints likely contain more misleading information than the peer reviewed literature.

In spite of this, prohibiting citation to preprints forces authors to choose between using information that informed their work without attributing the source (which is potentially plagiarism) or having to withhold relevant information from their manuscript (which is at odds with transparency and full reporting). This does a disservice to the authors of the work under review, the authors of the original preprint, and science as a whole. In an environment in which researchers can’t cite preprints, fears of being scooped will escalate, chilling researchers’ willingness to share early and openly. A reduction in preprinting driven by regressive citation policies would not only slow down the pace of discovery, but decrease scientific rigor: without preprints, errors are less likely to be discovered. Thus, prohibiting preprint citation may, counterproductively, decrease the reliability of the published literature.

Rather than prohibit citation of the latest papers, we propose some alternative strategies.

If an editor or anyone else asks you to remove any citations, including those to a preprint, defend your right to cite your sources. At the same time, you can also acknowledge and support the desire for rigorous science behind the request.

Explain the importance of pointing to this work

Explain to the editor that you have critically appraised the source and deemed it relevant to your work, and ask them whether they have any concerns about the scientific validity of the findings in the preprint. You can then provide a brief explanation behind your citation. For example, it may be important for your readers to understand the state of work in the field. You may want others to have a clear link to work that has informed your paper. Or, you may feel a moral obligation to indicate the provenance of ideas and data so as to avoid committing plagiarism.

Since these policies are likely to be motivated out of a desire to reduce harm, you can take steps to alert readers about the nature of the work you are citing. For example, you can mention the status of the preprint in the citation. The NIH’s guide notice on preprints suggests the following citation format:

Finally, you may want to register a request that the journal reconsider its policy. If you are connected to other authors, reviewers, or editorial board members, consider writing a joint letter.

How to support constructive preprint citation as an editor

As an editor, you can promote policies that enable authors to cite any relevant work, regardless of its peer review status. For example, when authors cite preprints, you can request that they use a citation format that highlights the status of the work, such as the example above. You can also raise the issue of preprint citations at editorial meetings to ensure that your colleagues are on the same page. Finally, you can implement a clear policy on citing preprints and include it in your instructions to editors page.

We welcome other strategies and ideas in the comments below!