Science only progresses as quickly and efficiently as it is shared. But even with all of the technological capabilities available today, the process of publishing scientific work is taking longer than ever.

ASAPbio (Accelerating Science and Publication in biology) is a scientist-driven nonprofit working to address this problem by promoting innovation and transparency in life sciences communication.

In 2015, ASAPbio founder Ron Vale published an analysis of the increasing time to first-author publication among graduate students at UCSF, and proposed a more widespread use of preprints in the life sciences as a potential solution. He recruited three fellow members of Rescuing Biomedical Research (Daniel Colon-Ramos, Harold Varmus, and Jessica Polka) to organize a meeting on the topic. Held at the headquarters of the Howard Hughes Medical Institute in early 2016, the meeting concluded with broad consensus among attendees (among them researchers, funders, and representatives from journals and publishers) that preprints could productively contribute to the research ecosystem. As follow up from the meeting, ASAPbio began serving as a dedicated organization to coordinate efforts promoting the adoption of preprints in the life sciences.

ASAPbio subsequently received grant funding, incorporated as a nonprofit, and, in 2017, initiated a second area of programming focusing on increasing transparency in peer review. 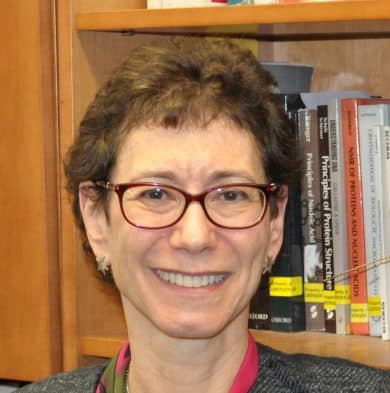 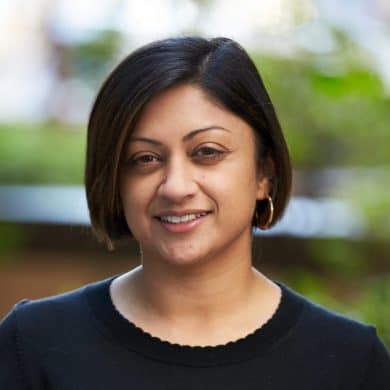 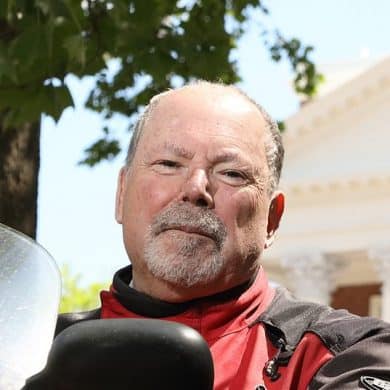 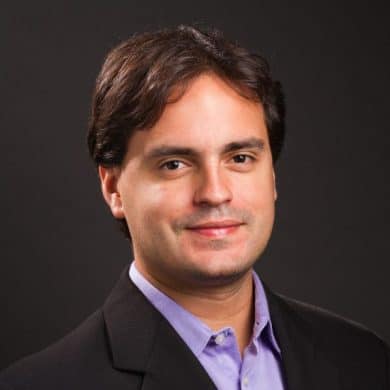 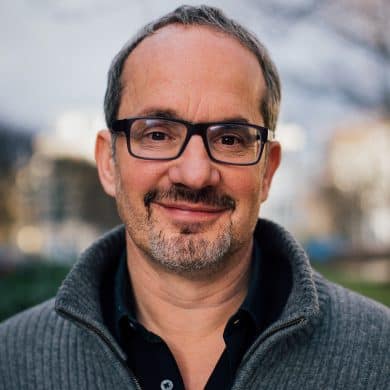 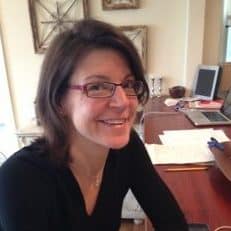 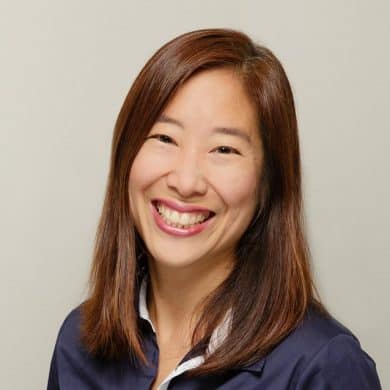 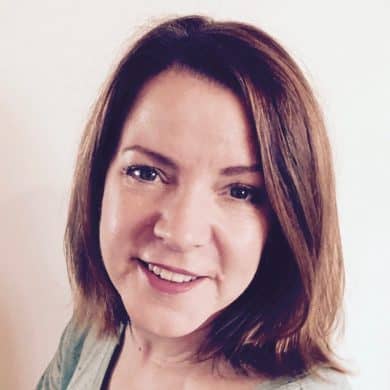 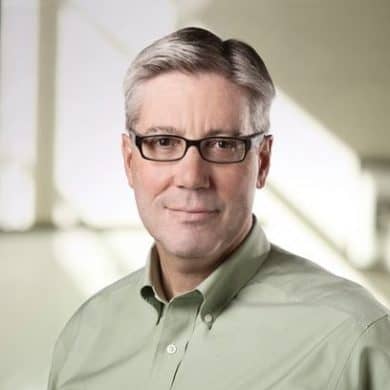 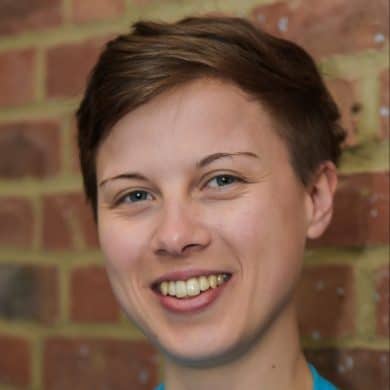 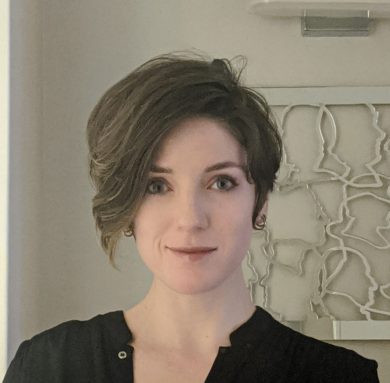 We have gathered 230 people via six meetings and workshops, producing stakeholder perspectives on the roles of preprints, new ideas for peer review, and recommendations for preprint technology development. Where possible, we videocast our meetings to enable remote participation and complement in-person discussions with surveys attitudes about publishing and preprints. and pre-meeting commentaries on preprints and peer review.

We work with a network of ambassadors who act as local points of contact in their institutions and fields. Since 2016, over 130 researchers have joined us in this role and organised discussions and campaigns in their local communities. We offer support and guidance to help ambassadors bring preprints to new research fields, institutions, and locales. We invite you to join!

We act as a hub for information about recent policy developments and in-depth coverage of key issues. Our preprint FAQs have been viewed by over 5,000 users, and we continue to add resources to explain preprint licensing, showcase funders who support preprints and identify journal policies that encourage their use.

We call for more progressive policies on publication from funders, universities, and journals. So far, 331 journals have signed our open letter to call for the publication of peer review reports, of which 314 journals (95%) are already publishing review reports and the rest plan to implement soon. This shows that many journals already support transparent peer review and is a strong call for other journals to consider this too.

Preprints accelerate the progress of science by enabling researchers to disseminate their results to one another months or years ahead of final journal publication.

Peer review is regarded as an essential feature of scientific publication, but it is shrouded from public view. We believe that increasing the transparency and portability of peer review will lead to a robust and efficient publication system.

Our peer review work is supported by a grant from the Leona M. and Harry B. Helmsley Charitable Trust.

Want to stay up to date on ASAPbio’s work? Please subscribe to our newsletter.