Panel Discussion: The past, the present and the future of preprints

You are here:
ASAPbio newsEventsPreprints 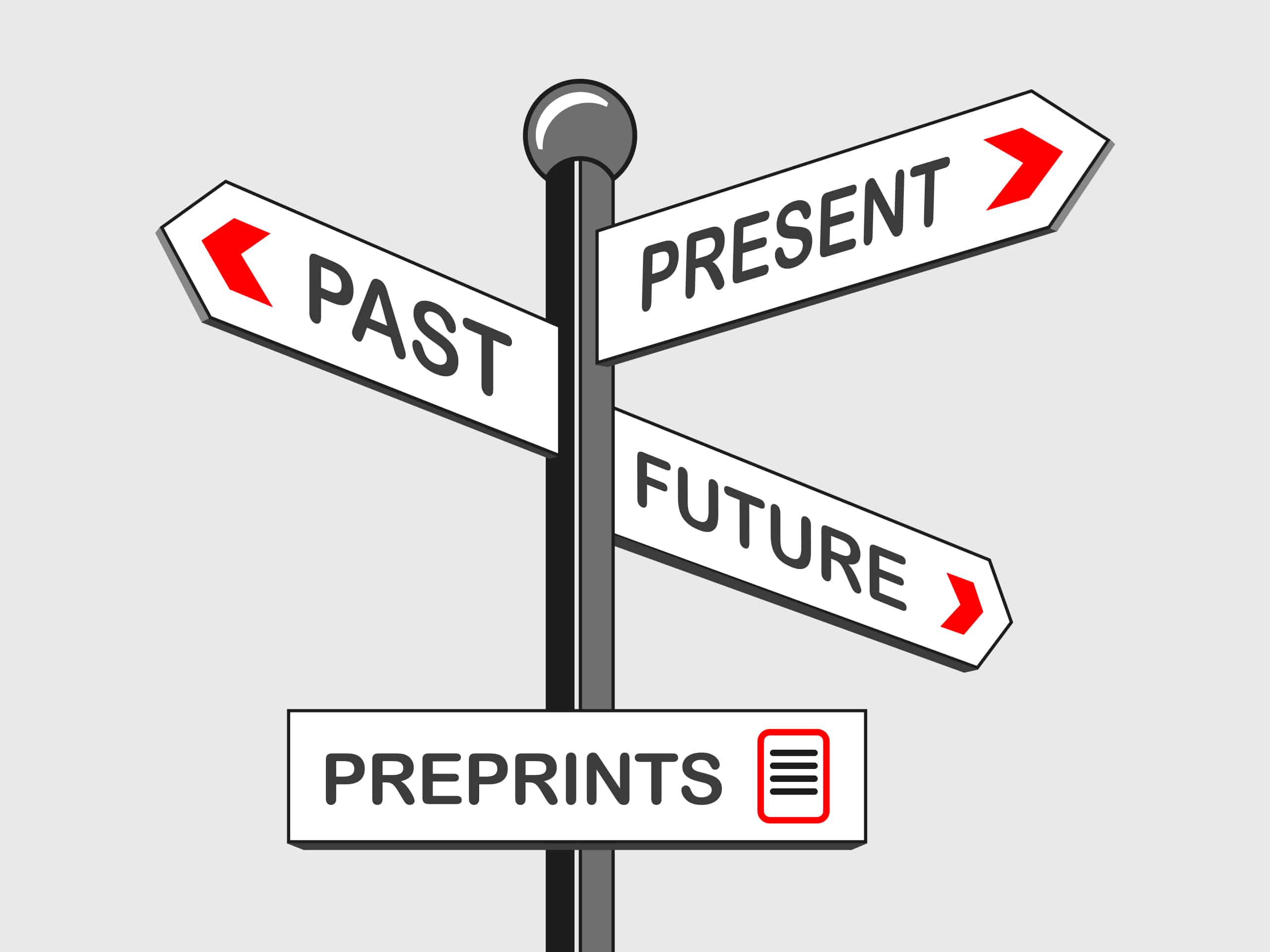 Scientific manuscripts often spend months, sometimes years, in the hands of a restricted number of reviewers and editors before they are ultimately released to the rest of the scientific community after peer review. In recent years, the growing usage of preprints in the life sciences has revolutionized the publishing system by allowing the separation of the communication of scientific discoveries from their assessment by scientists, editors and journals. Despite a growing interest in the concept of preprints, asymmetries in their usage still exist across the scientific community, with certain geographical areas and research fields more active than others. During this event we will reflect on the status of preprints in life sciences and what their future evolution may look like. We will discuss what factors will influence a wider and more efficient adoption of preprints, and how to maximize their benefits for the whole scientific community.

Acceptance by the scientific community and funding agencies

Participation and diversity in research communication: do preprints address or contribute to disparities?

Alternative peer review models in the context of preprints

Registration is free but required!

Preprint highlight: “A Guide to Preprinting for Early Career Researchers”
2022-01-18