The economic argument for preprints 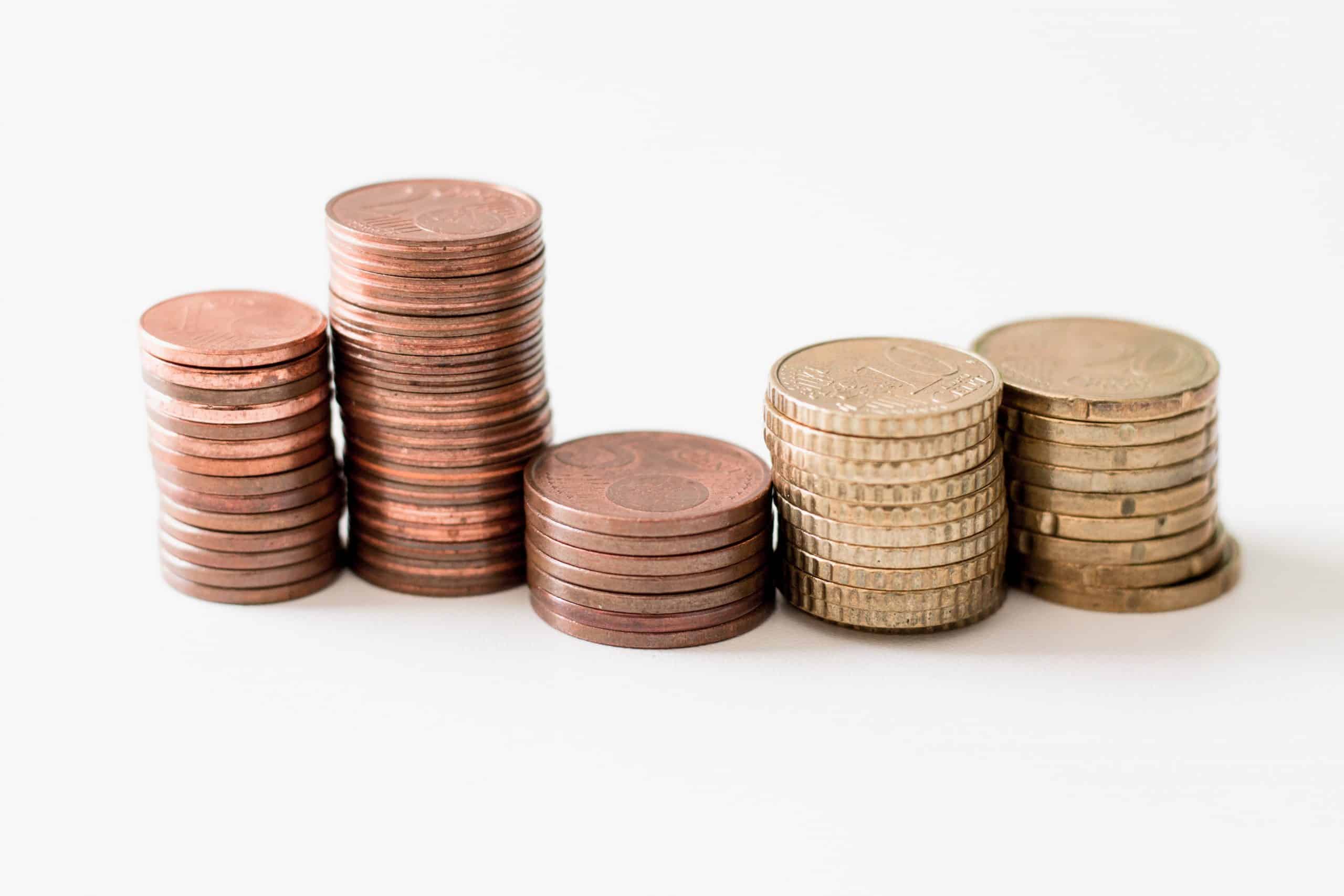 Preprinting helps researchers and the scientific enterprise as a whole by providing increased visibility and access to early results and facilitating feedback that improves papers. While the benefits can be felt on an individual level by readers and authors, the advantages compound at the systemic level to increase the pace and efficiency of discovery.

The production of knowledge is a fundamental human process, the value of which can’t be fully described by reductionist accounting. Nevertheless, it’s necessary and responsible to review how to best utilize the taxpayer and philanthropic resources that drive modern science. Based on the arguments below, we believe that preprints can play a role in making the research ecosystem more efficient.

In arXiv, approximately 73% of articles >5 years old can be matched to a published journal version. There are many reasons for the remaining fraction of papers to not appear in a journal. For example, the paper might be a research product that does not “fit” into the mold of a journal article (negative results, highly controversial results, or a short observation). Or, its authors may never have intended to go through the costly and time-consuming process of publication with this manuscript, being satisfied with the visibility and community feedback provided by the preprint. This choice may be affected by circumstances incompatible with the time and energy required for publication (for example, an investigator’s retirement or a student moving on to a new appointment). Finally, there’s the possibility that the authors gave up trying to publish the paper after journal rejection(s). Some of these papers will be seriously flawed, but papers can also be rejected on grounds unrelated to scientific rigor and thus some may be of use to researchers treading similar ground. Papers in all of these categories represent work that could have a high value to the research community but are not generally communicated via the traditional publishing system.

For bioRxiv (which has a much shorter history than arXiv), approximately 2/3 preprints can be matched to a published paper. This figure may increase over time as papers eventually find their way into journals. If publication practices in the life sciences evolve to resemble those in the physical sciences, preprint servers could increase the total output of papers by approximately 37% (or 27/73). While some additional researcher time might be spent writing up these results for a preprint (for example, few researchers would invest energy in writing up negative results in today’s journal-focused environment), these outputs derive from research already performed. Thus, near-ubiquitous preprinting might dramatically increase the number of research outputs achieved for the same funding investment. If all biomedical scientists preprinted all of their work following publication patterns of arXiv users, we might have seen 515,000 preprint-only communications in 2019 in addition to the approximately 1,392,420 papers appearing on PubMed during the same year.

Preprints enable early career researchers to demonstrate their productivity to prospective employers and funders while their paper is making its way through the journal peer review process, which can take months or even years. Some students or postdocs are reluctant to begin an entirely new project at this time given that they expect to leave the lab soon. Reducing this “dead” time by allowing students and postdocs to respond to reviewers from their new lab could allow those researchers to allocate their time more efficiently, thus improving their output as well as their own career progression.

Perhaps the most significant benefit of preprints is that they expose new ideas to the community months (or even years) earlier than the process of traditional journal peer review. These ideas can benefit researchers in many ways:

Furthermore, the effects of open science extend beyond the ivory tower. As Michael Fell describes in a 2019 assessment, removing barriers to access knowledge can also produce gains in R&D. As preprints are being more widely represented in the media and policy, such impacts should also be considered.

In order to create a better understanding of the true value of preprints, more data is needed. This might include a repeat of the IEG survey for the modern context, but should also include an analysis of the impact of preprints in industry and beyond. That said, the total impact of preprints extends beyond quantitative metrics alone. During the COVID-19 pandemic, for example, preprints were cited in policy documents and used to shape clinical practice and the international response to the crisis. When evaluated rigorously and used responsibly, preprints can also benefit public health and society, leading to impacts that transcend price.

Photo by Ibrahim Rifath on Unsplash