From a “Forgotten Experiment” in the 1960s to today: Clinical Preprints in the Light of History 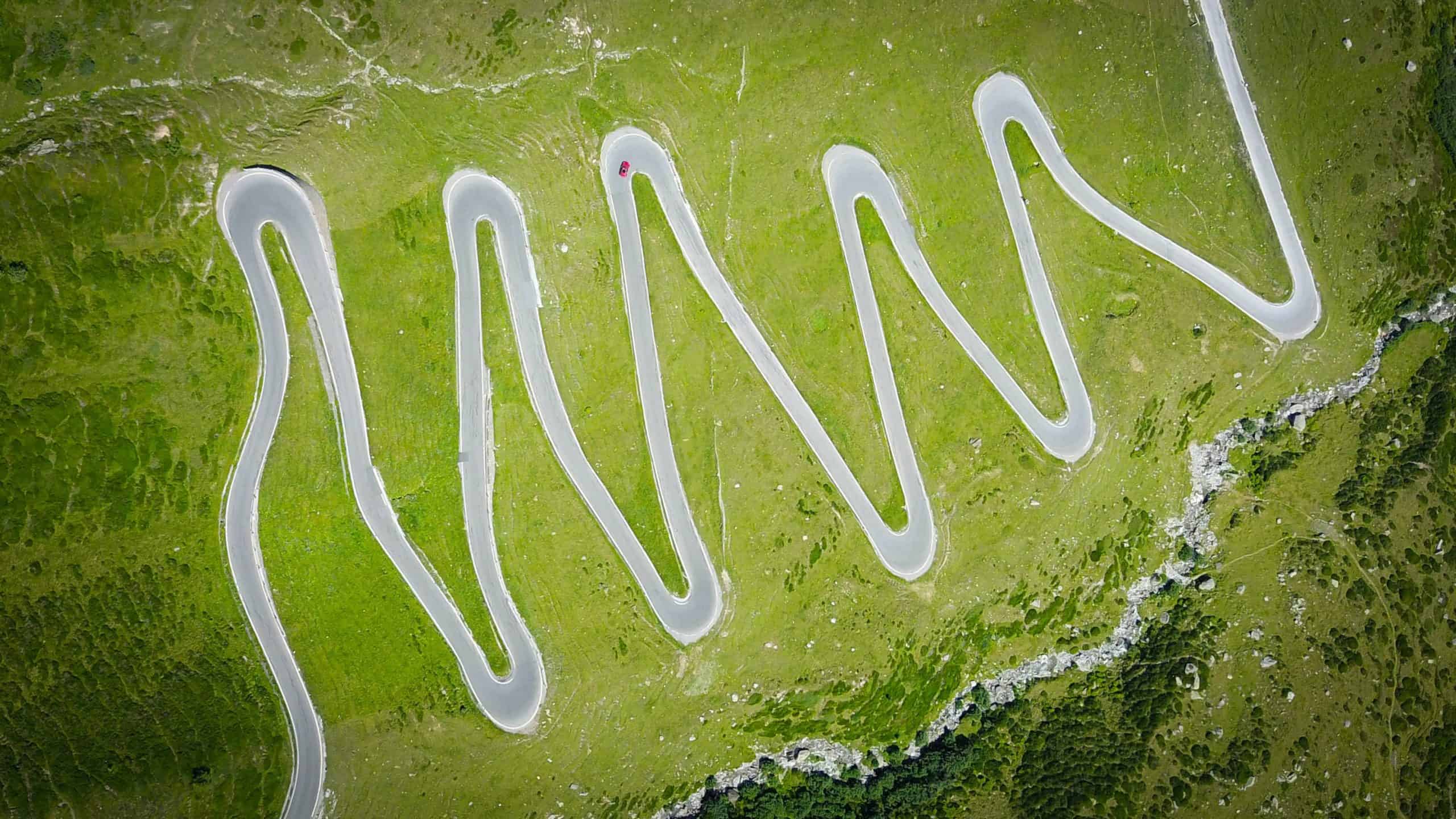 The usage of preprints in the clinical world is drastically increasing, especially during the current COVID-19 pandemic. In this rapidly developing situation, medRxiv already received over 8,000 preprints (and counting) involving COVID-19 at the current time of writing [1].  The use of preprints as a means for science dissemination may seem like a movement that began only recently; however, experiments seeking to facilitate early and rapid dissemination of research started much earlier, even before the 2000s. In 1961, the National Institutes of Health (NIH) in the US launched the so-called “Forgotten Experiment” [2], whose purpose was to rapidly disseminate early scientific results among researchers. The system, formally known as a collection of Information Exchange Groups (IEGs), was “intended to provide speedy, verbatim, professional communication, on a worldwide basis” [3] to researchers in the same field. Information was shared via a “memo”, which scientists would mail to the NIH. Then, the NIH Office of Printing and Reproduction would make copies of the memo, which would be sent out to every member of the IEG. These memos did not undergo peer review in any way or any kind of editing and served as evidence of priority, similar to preprints today, in line with IEGs’ ultimate purpose of “accelerat(ing) the progress of science” [3].

From the first IEG with initially 32 members, the number of IEGs grew to seven, with a total of 3,663 members from 46 countries; anyone who was “above the level of (a) graduate student” could join an IEG [2]. During the experiment’s course, a total of 2,561 memos were mailed, ~90% of which ended up published in a journal. Some of the IEGs could be considered clinically relevant, such as those focused on Immunopathology, Molecular Basis of Muscle Contraction, and Nucleic Acids and the Genetic Code.

Why did this system eventually shut down, especially since there appeared to be growing enthusiasm among researchers? Well, the enthusiasm was not shared by journal publishers, who felt that their prestige and business model may be impacted by IEG usage [2], and voices of opposition started to rise among journals and publishers. First, the American Association of Immunologists voted in 1966 that The Journal of Immunology would not accept articles that had been shared as memos in the IEG program for publication. Other journals, such as Nature and Science, also took an aggressive stance against IEGs; furthermore, 13 biochemistry journals, which overlapped in scope with the disciplines of the largest IEGs, also indicated they would not consider IEG memos for publication. These actions, along with concerns about increasing costs, prompted the closing of the first wide-scale experiment for the exchange of scientific information outside of journal channels in 1967 [2].

But the discussion about whether research could be widely communicated in formats other than a journal article did not stop there. Two years after the closing of the IEG experiment, Franz J. Ingelfinger, the editor-in-chief of The New England Journal of Medicine (NEJM), decided that the journal would not accept any articles for publication that had been published elsewhere, whether in media or another journal. This rule became widely known as the ‘Ingelfinger rule’ and was subsequently adopted by many other editors [4]. Such a stance has historically shaped the policies of many medical journals; the rule was originally aimed at reducing the risk of duplicate publication and bias in the literature, and at protecting the originality of work to be published in the journal. However,  some editors applied a broad interpretation of the rule, considering a preprint prior publication and thus, applying policies that excluded preprints.

In an attempt to turn the tide, the first preprint server dedicated to clinical research, called ClinMedNetPrints.org, was launched in 1999 by the British Medical Journal (BMJ). Although a progressive effort, the clinical community did not seem ready for this venture at the turn of the century. After receiving a total of 80 submissions, the BMJ decided to shut down the server in 2008 due to lack of use [5]. However, the BMJ did not lose sight of the opportunities that preprints afforded, and in 2019, it worked in collaboration with Yale and Cold Spring Harbor Laboratory (CSHL) to again open up a new clinically focused preprint server: medRxiv. As the sister server of bioRxiv, medRxiv is dedicated to hosting research articles in all medical disciplines.

In contrast to the earlier opposition, many medical journals are now accepting preprints, so what has changed? Both the BMJ and CHSL are reputable publishers; CSHL had also launched bioRxiv as a server for the life sciences several years earlier and had worked to establish partnerships with journals to allow transfers of preprints to journals, and it was thus in a good position to leverage that experience and develop relationships to allow the submission of research manuscripts directly from medRxiv to journals.

However, journal opposition is probably not the only factor for historical lack of acceptance of clinical preprints. In the life sciences, bioRxiv and other preprint servers are growing, in large part due to Twitter, which has played a major role in supporting the dissemination of preprints [6]. Clinicians are a workforce demographic that likely makes less use of this and other social media platforms in which information can be shared quickly around the world. Indeed, medical students are even discouraged from using Twitter [7].

The arguably most important factor affecting clinical preprint acceptance is the worry of publishing medical research before peer review, due to the potential risks to human health if the reported results were later found to be erroneous. Readers might be inclined to make decisions based on data that was not fully vetted by members of the clinical community, which can spark a spread of misinformation. In regards to these concerns, John Inglis of CSHL acknowledged that, “there are potential risks, but feel those could be mitigated by adopting appropriate measures” [8]. Such measures, meant to allow for a basic evaluation of the risk to public health, include a screening process of each submitted manuscript that involves scrutiny checks by several volunteer clinicians, editors, and scientists. Furthermore, Inglis stated, “Our screening process asks: ‘If this paper’s claims or conclusions are wrong, could it realistically cause significant harm to an individual or population?’” [8]. If that is the case, then medRxiv will recommend that the work should be submitted to a peer-reviewed journal.

The role of preprints within the broader publishing landscape continues to evolve. There are now a number of preprint servers available to post clinically relevant research: medRxiv, Research Square, Preprints with the Lancet, preprints.org, Gates Open Research, SciELO Preprints and more. Despite historical opposition to clinically relevant preprints, we have seen the rise of bioRxiv, Research Square, and medRxiv, all of which continue to attract an increasing number of preprints. Over time, and through meandering paths, research communities in different scientific disciplines, namely physics and biology, are adopting preprints at exponentially increasing rates. We hope that the clinical research community will follow in the same footsteps, and that the growing usage of clinical preprints on medRxiv and other platforms will continue.

Why do journals engage with preprints? We talked to editors and this is what they told us
2022-11-10

Want to drive conversations about preprints in your own language? Reuse & translate preprint resources
2022-10-05